GOD, TAKE US WHERE YOU LEAD!
In January of 2013, Kara and I heard God speak to our hearts about planting a life-giving church that would teach people how to honor God and build lives that reflect His goodness to the world.

This desire was strong and we quickly realized that we were entering a season of preparation and transition, so we prayed earnestly and sought wise counsel in order to clearly discern the voice of the Holy Spirit.

On May 7, 2013 we had a discussion with our pastors and mentors, Jim and Tamara Graff of Faith Family Church in Victoria, TX. We shared with them what we felt the Lord was saying to us and they committed to partner with us as we took the next steps in this journey. 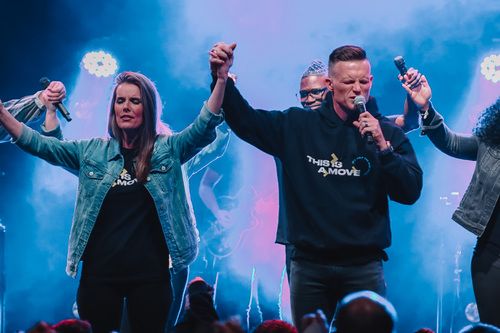 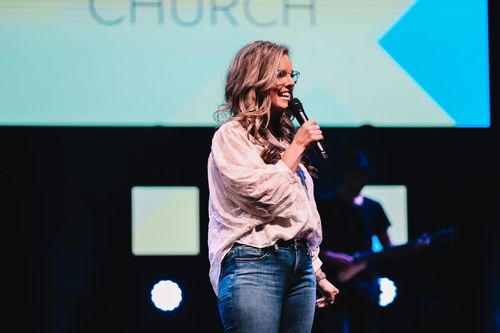 The question we now had was, "Where?" I remember reading in Acts 16:9-10 about Paul receiving a vision from the Lord.

Acts 16:9-10 NKJV "And a vision appeared to Paul in the night. A man of Macedonia stood and pleaded with him, saying, "Come over to Macedonia and help us." 10 Now after he has seen the vision, immediately we sought to go to Macedonia, concluding that the Lord had called us to preach the gospel to them."

We prayed, "Lord, send us a 'Macedonia' man so that we may know where to begin your work.

REVELATION AT 30,000 FEET
In July, after several months of prayer and seeking the Lord's will, Kara and I were on a plane embarking on a much-needed vacation together.  At 30,000 ft. we met a man that began to share with us a desire that He had to be a part of a life-giving church.
We knew this was no coincidence!  We asked him where he was from and he informed us that he was from the Baytown area.  Our heart jumped within us because it was our hometown!  Not only did God provide the location, He granted a desire we both had which was to be close to our immediate families once again!  Our God answers prayer!

Church planting was not something we knew how to do, but we are thankful that God put us in relationship with the people that did!

In October 2013, we attended an intensive training and screening process with the Association of Related Churches in Birmingham, AL., also known as the ARC. Since it's inception in 2000, the ARC has help start over 600 churches with a 94% success rate.

During our training with the ARC, Kara and I were assessed and scored 15 out of 15.  We appreciate the tools and best practices we received that will enable us to obey the voice of the Holy Spirit and plant a life-giving church that will serve the families of the greater Baytown / Mont Belvieu region. 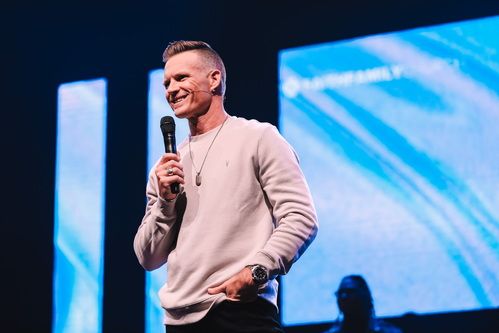